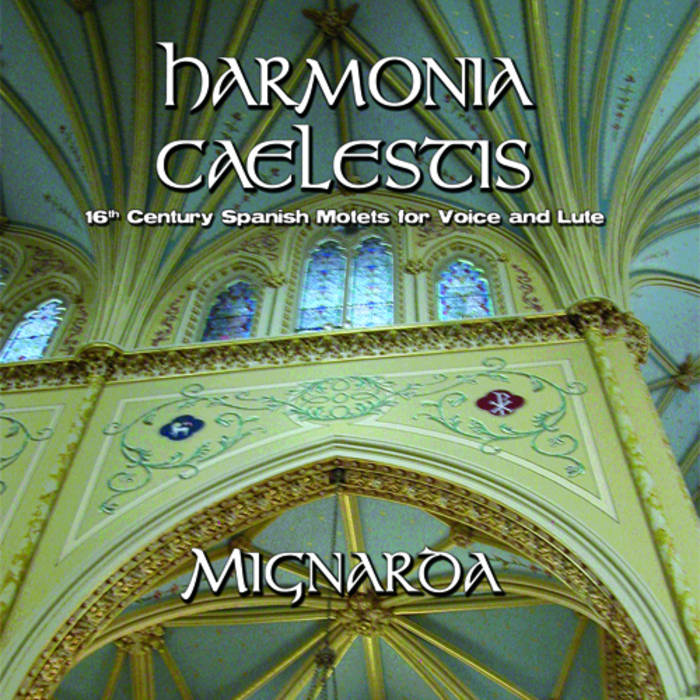 In returning to the sacred polyphony that brought us together, we have arranged the program as an extended meditation, following the example of our forebears in selecting and adapting the best examples of polyphonic sacred music for private devotions. Originally composed for four or five voices, we present them here in historically sensitive interpretations for solo voice and lute, interspersed with solo lute settings of motets and mass movements.

We met in a tiny schola, singing Gregorian chant and polyphony for a weekly Latin Mass at Immaculate Conception Church in Cleveland, Ohio. Since this is the way the average professional musician would have begun a career in 16th century, there could have been no better or more appropriate training ground for the music we do. So this project has been particularly meaningful for us, and a joy to prepare. We respectfully dedicate this album to the celebrants and the schola at Immaculate Conception - to all the singers whose decades of service have kept this music truly alive, in the functional tradition and context that inspired its creation. May this project serve as an extension of that tradition.